We are happy to accept your order on WWBW.com and through our call center. Due to COVID-19, you may experience shipping delays on some orders. Backordered items will experience longer delays. We'll do all we can to get your product to you quickly.
{ "pageType" : "item_page", "placements" : "3", "placementNames" : "recommended-accessories_bottom_1,others-viewed_bottom_1" }
trueZoom
tier1
true true MMGS7/501438000000000_MEDIA_SET false 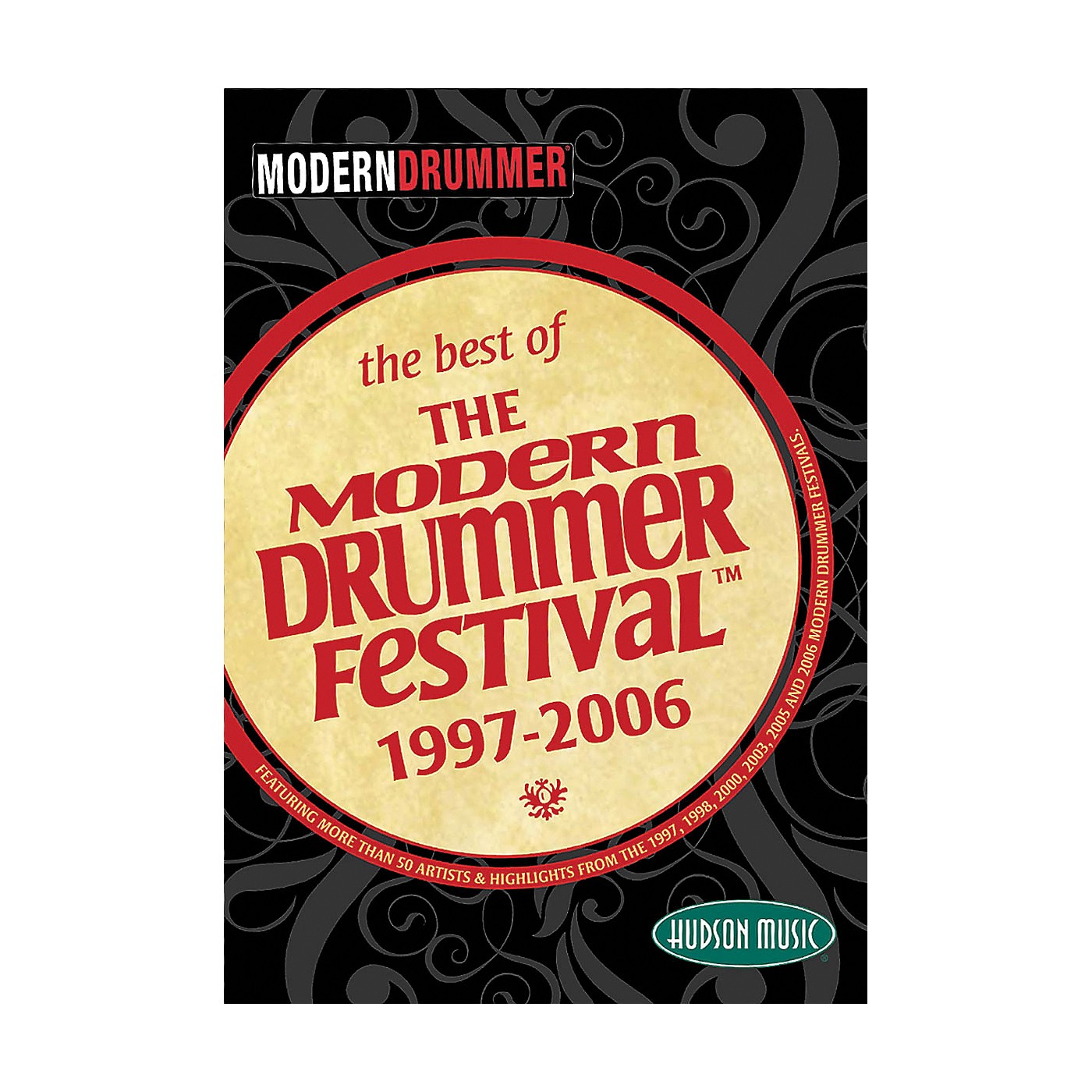 Featuring exceptional and inspirational performances by over 50 of the world's top drum artists, The Best of the Modern Drummer Festival DVD offers d...Click To Read More About This Product

Almost five hours of your favorite drummers going to town at the Modern Drummer Festival.

Featuring exceptional and inspirational performances by over 50 of the world's top drum artists, The Best of the Modern Drummer Festival DVD offers drummers and drum enthusiasts an incredible opportunity to watch heroes and legends at the top of their careers as well as up-and-coming players just starting out.

The two-disc, almost five-hour compilation is presented by Hudson Music in association with Modern Drummer and spans 10 years and 6 editions of the drumming event that has become one of the most famous drum festivals on the planet.


This DVD is chock full of drumming goodness—add it to your cart today!