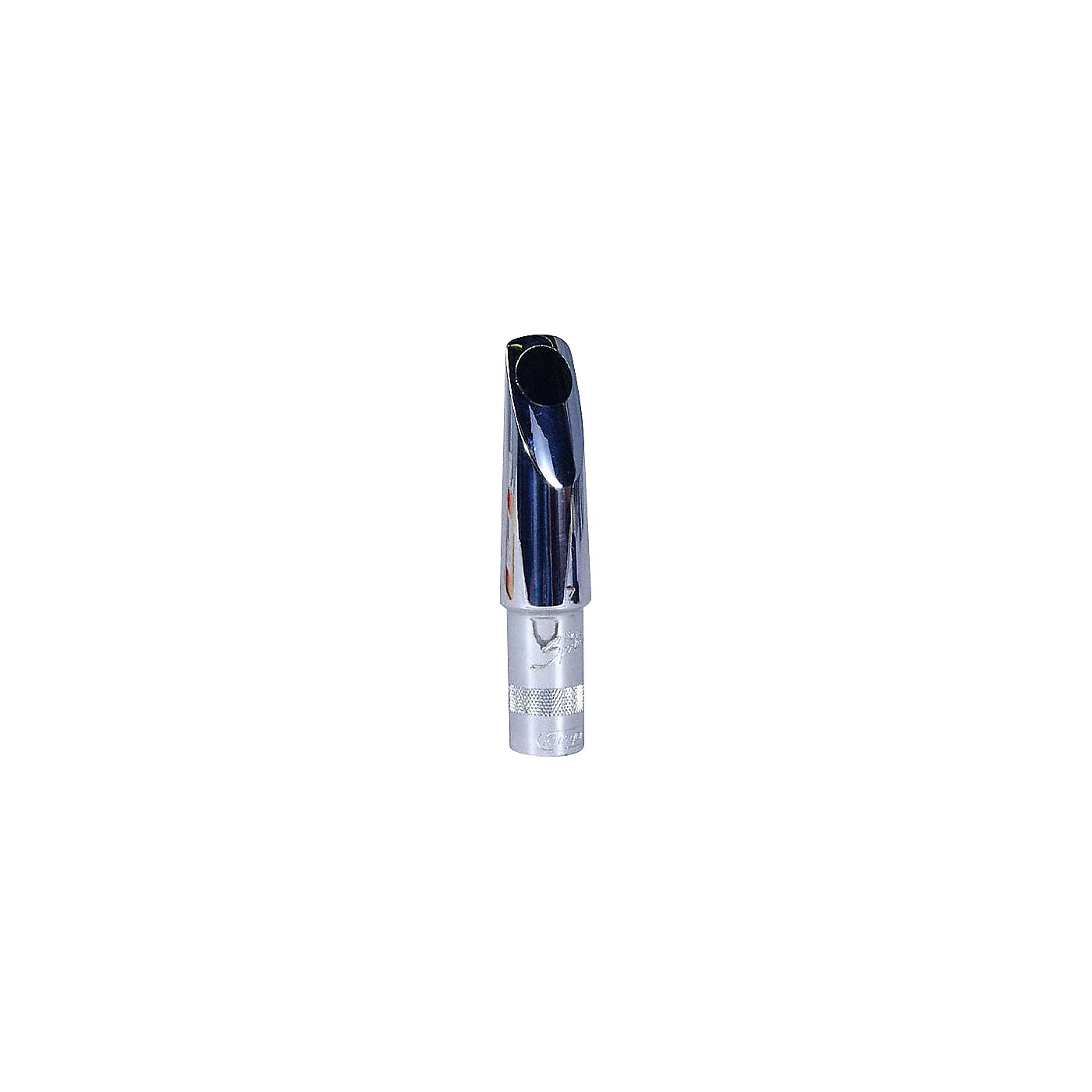 The latest in state of the art technology for reed instrument mouthpieces, the Spoiler is a Runyon innovation that allows the musician to change the ...Click To Read More About This Product

Find a similar product below or contact our experts for a recommendation of great alternatives. Call us at 800.348.5003.

The latest in state of the art technology for reed instrument mouthpieces, the Spoiler is a Runyon innovation that allows the musician to change the performance qualities of the mouthpiece with the included Spoiler Insert.

Runyon's Metal Mouthpieces have been a favorite among professional saxophonist for many years. In order to insure the proper flex modulus required for the saxophone tone, Runyon's Metal Mouthpieces are composed primarily of manganese and bronze. Many do not realize that the tone on reed instruments is produced not only by the primary vibrations of the reed, but also by the sympathetic vibrations of the mouthpiece itself. This is why the flex modulus is so critically important in determining the mouthpiece's sound
Runyon's Metal Mouthpieces are plated with chromium which is the second hardest of all metallic elements. This chromium plating makes the mouthpieces smooth and durable, as well as less susceptible to scratching and disfigurement. Softer metallic plating materials such as nickel, gold, or silver are much more susceptible to nicks, scratches, and disfigurement.
There is a common misconception, even among professional musicians, concerning mouthpiece materials. Many erroneously assume that softer substances, such as plastic or hard rubber, are capable of producing a darker, softer, or more mellow tone than that produced by metal mouthpieces. However, the darkness of the tone is due mainly to the size and dimensions of the tone chamber, not the mouthpiece material itself.
The saxophone tone produced by all Runyon Metal Mouthpieces may be radically modified, even revolutionized, by the insertion of a "Spoiler". This insertable baffle, for example, will enable the player to increase the volume of the tone. The insertion of the spoiler will actually increase the volume by about forty percent. The spoiler's tone will have considerably more edge and brightness, rendering it much more suitable for the modern jazz and rock sounds.
In order to approximate the tonal variety and varied volumetric power of Runyon Metal Mouthpieces with the included Spoiler, it would be necessary for the saxophonist to use two different mouthpieces, each with a differentially-sized, built-in baffle. With Runyon Metal mouthpieces, with its insertable spoiler, the saxophonist needs only one mouthpiece, for he will have, in effect, two mouthpieces for the price of one.